Could blockchain’s anticipated regulation put an end to the informal economy?

Within the last 12 years, blockchain went from zero to the financial world’s potential hero, slowly gaining global prominence. It has attracted the attention of both individual clients and big players, such as Swiss banks - UBS and Credit Suisse - and has been dynamically growing. According to Statista’s forecast, worldwide spending on blockchain solutions is projected to hit 15,9 billion US dollars by 2023. In comparison, it was only 2,7 billion US dollars in 2019, which leaves us with an impressive predicted growth rate. 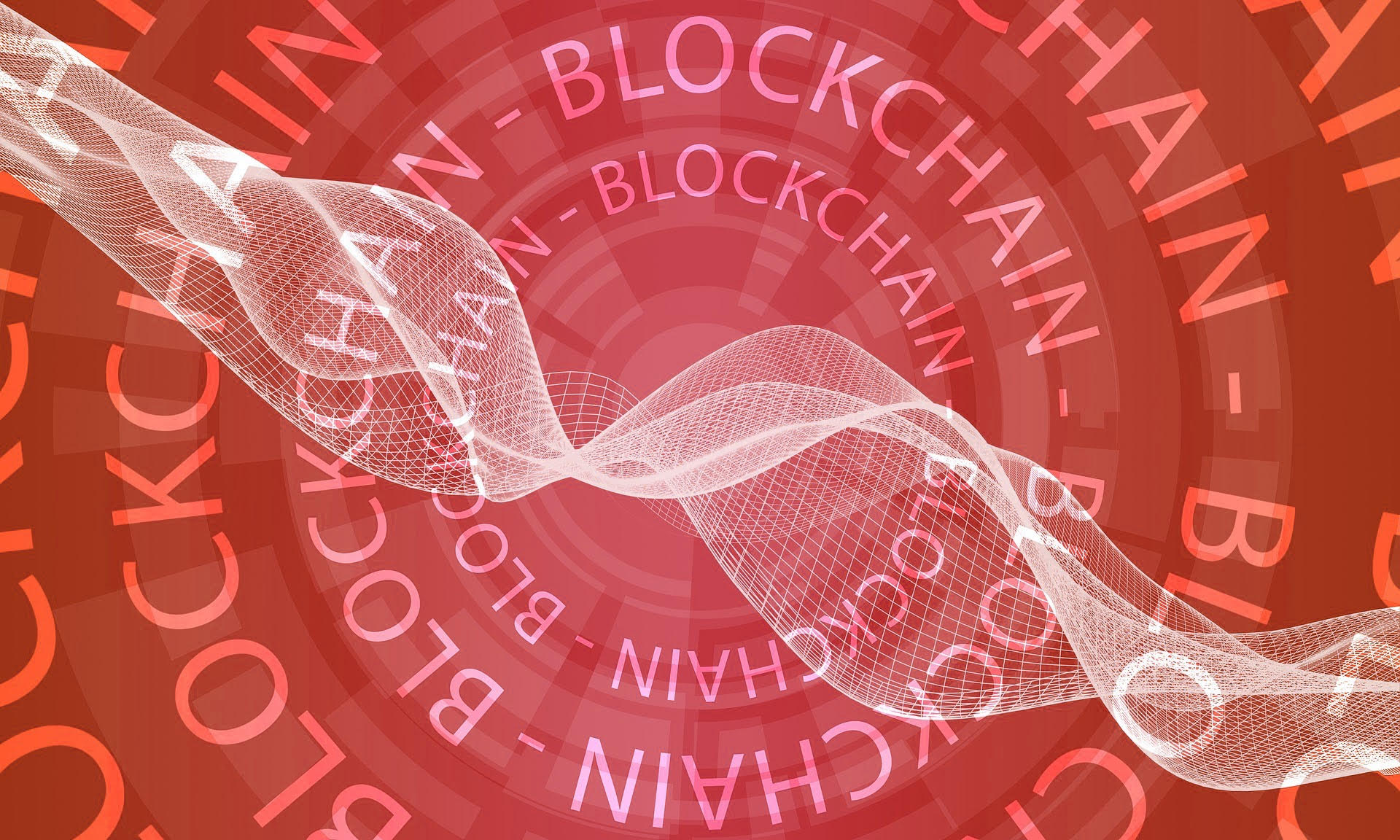 With the rising popularity of blockchain, the number of conferences, reports, and publications dedicated to this new technology is rapidly increasing.

People’s interest in blockchain raises numerous questions: how will we regulate blockchain? What is the best way to enter a blockchain-powered future? What will be the economic and legal impact of blockchain adaptation?

Areas of potential blockchain usage are varied: from the decentralization of bank transactions through digitizing patients’ medical documentation, e-voting, and planning and controlling items’ delivery. Surprisingly, most of the countries and financial institutions are yet to regulate blockchain’s use, and they do not necessarily prioritize settling its legal status. Why is the world waiting to address blockchain’s legal ambiguity?

Firstly, blockchain manifests an enormous capacity to meet the needs of many industries: from financial markets to medical corporations and manufacturing companies. The ever-growing list of its potential use discourages governments from settling its legal status before its full nature is truly known. Until we do not have a wide definition of blockchain, applying across different industries, it will be difficult to regulate it. Governments are naturally reluctant to set laws, which have to be immediately updated. Paradoxically, blockchain’s versatility does not always work in its favor.

Secondly, blockchain is decentralized, government-free, and global in nature, so it requires consistent international legal frameworks to properly work as a borderless solution. In the case of certain countries, such as Poland, participation in the European Union may be one of the reasons why regulating new technologies is such a long process. All member countries need to have consistent legal frameworks, as regulating products and services in one country, if they are illegal in the other, causes chaos in the common EU market. To regulate blockchain’s status in the European Union, all countries have to unanimously agree on its definition and allowed use.

Surprisingly, an unsettled legal status should make cryptocurrencies crime-friendly payment methods, but only 5% of all crypto turnover was linked to criminal activity. The value of unregistered goods circulating on the global market was fixed at 817 billion US dollars in 2017, which is 4 times more than the capitalization of the cryptocurrencies market. Interestingly, blockchain technologies may be the solution to tax losses generated by the informal economy, as they are transparent and more cost-effective than traditional payment methods. A Kenyan startup, Twiga, uses blockchain to monitor supplies, orders, and repayment patterns, and many other local businesses may follow its example. Unlike cash, blockchain encourages financial transparency, as governments may easily track digital payments. Nevertheless, its potential use is so wide that it may convince many businesses to leave the informal economy behind and start a blockchain-driven future.

Governments’ general lack of official interest in cryptocurrencies does not mean that the future of blockchain technologies is not discussed behind the scenes. In fact, The Polish Financial Supervision Authority ​(KNF)​ started a collaboration with University of Warsaw and its Research Center on Legal Aspects of Blockchain Technology back in 2019 to support the “development of the Polish ecosystem of financial innovation by cooperation in carrying out scientific projects”. According to reports from March 2020, KNF has already begun working on regulating cryptocurrencies and blockchain markets. Interestingly, The Polish Chamber of Commerce of Blockchain and New Technologies, started by Polish entrepreneurs, was not asked to join the project, which suggests that Poland’s blockchain market will be regulated without the industry’s feedback.

While Europe still watches cryptocurrencies with slight skepticism, Japan has already regulated the market and will introduce far stricter crypto regulations in May 2020. Although foreign exchanges have to meet numerous requirements to operate in Japan, experts reassure that strict regulations will benefit the crypto market in the long run, building its credibility among big institutions. Perhaps the regulation of blockchain will set things into motion, leading new technologies towards the bright future.

All in all, blockchain’s unsettled legal nature slows down its global adaptation, but governments’ hesitation is understandable given its ever-changing spectrum of use. Once blockchain’s full potential is discovered, crafting a cohesive legal framework will be easier. Blockchain’s decentralized, politically independent nature is another obstacle in the regulation process: it requires a uniform law across all countries to enable efficient international transactions. Many feared that blockchain would benefit criminal activity, but it is shaping up to be the painless death of the informal economy and a tax system’s new best friend. When blockchain’s importance and market capitalization will grow, so will the international need for legal regulations. For now, blockchain’s legal ambiguity is not enough to stop the upcoming financial revolution.

Smart homes - welcome to the house of tomorrow!

As we enter the future, the way we communicate, commute and live changes. Smart home, a living space designed to meet all our needs effortlessly with the help of technology, is just the latest example of possibilities to come. Right now in Switzerland, there are about 700.000 smart homes, which generated total revenue of 426 million dollars. Does it sound promising?

The expected annual growth rate is almost 14 %, which means that by 2024 the numbers might reach 700 millions dollars of revenue. The potential of the market is outstanding: estimations talk about 1.1 million smart homes in Switzerland by 2023. It gives us 400.000 people who will need to buy services or products!

There is no smart home without Blockchain or Big data, so stay ahead of your competitors and come to our event! We will carefully cover the steps in implementing Bim’s design process at a smart home. Knowledge is power and understanding how to seize this new market opportunity may reasonably increase your revenue. Invest in your future... before your competitors do! Innovation doesn't wait, befriend it while it happens. 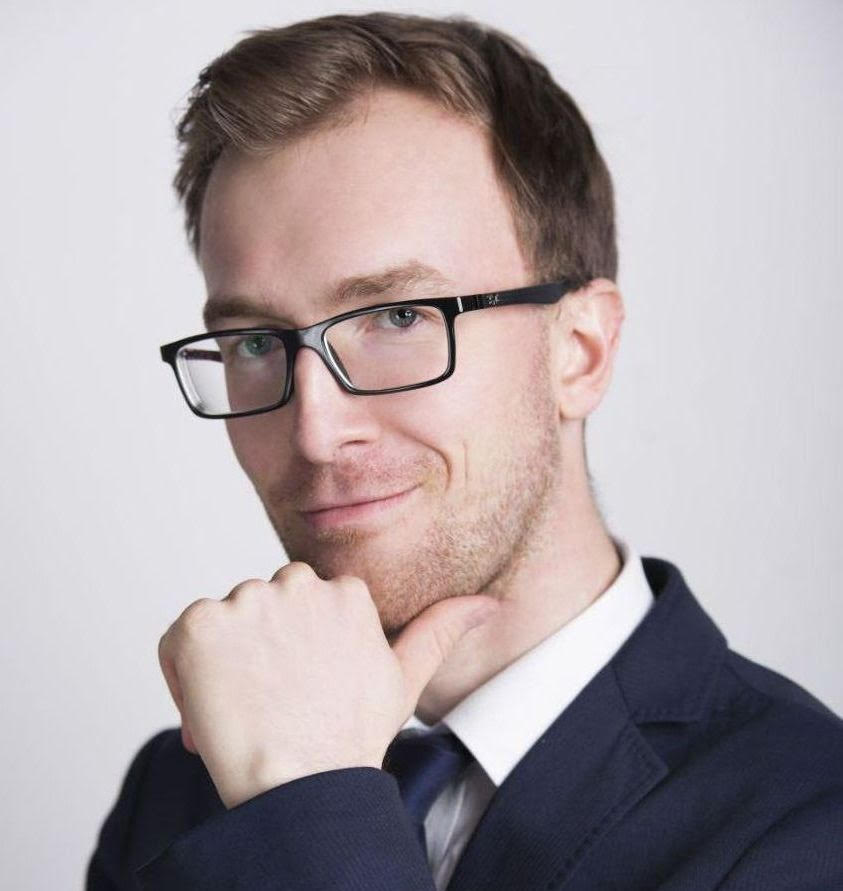