What brought you to the blockchain world? Any particular triggers?

I “discovered” blockchain when I was searching for a solution to the problem which I observed in many, not only business related, situations. That problem was trust, or more precisely - lack of trust, especially in the environments where no legal documents were used in order to guarantee the agreements.

When things went smoothly and the project/business was just starting, everybody was often highly motivated and agreed on the conditions that were set at that moment. That was especially true for start-ups - as at the beginning of the business cycle usually “everybody agrees on everything” as there is usually nothing more than an idea to share and everybody wants the project to start off. However, if everything goes well and the project becomes successful this initial “spoken” agreement often becomes very problematic. 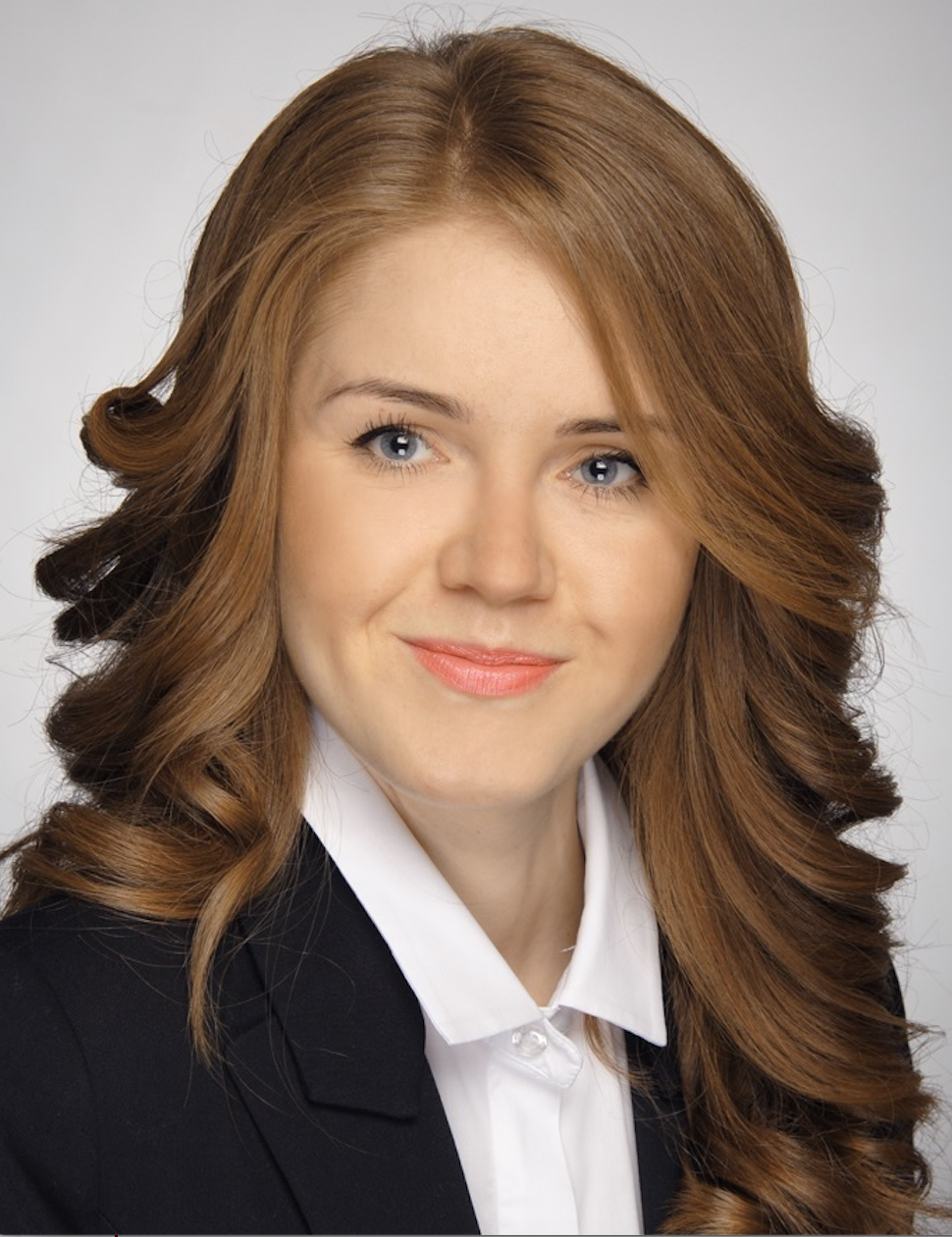 It is a common truth that money and power changes people’s behavior but in particular cases people often believe that “this time is different”. As a result, problems happen and many great teams experience difficulties as every side has a different interpretation of the initial conditions on which they agreed at the beginning. For me, a person who always tries to think in terms of solutions, this was not acceptable and therefore I started looking for a proposition which could make this problem disappear. This is how I found blockchain. Its value proposition was so attractive that I decided to dive in. What I have discovered was much more than I was expecting. Realizing how this technology could transform various, not only business, settings, I decided to wholeheartedly contribute to transforming blockchain ideas into reality.

The promises of blockchain technology are vast, but the results to date have not met expectations. In your opinion - when will blockchain be a game-changer and which industries will benefit the most from it?

I believe the reason why the results to date have not met expectations is because we do not want to accept that blockchain is NOT JUST a new technology - it’s much more. As a result, only when we extend our perception and start perceiving blockchain more as a new business mindset, will the new proposition, blockchain will prove to be successful and results will meet expectations.

Already the very first usage of blockchain, namely Bitcoin, was introduced as a complete system with blockchain being its inherent part. It has been an excellent example showing how we should think about blockchain and blockchain-based solutions. Unfortunately, this way of perceiving blockchain was not understood and the attention was given only to the usage of cryptocurrency. This is one of the main reasons why blockchain adoption is happening too slow and why we can see many examples of misinterpretation of its value proposition. In my recently published book, “Blockchain - three dimensions of value" (PL Blockchain – Wartość w Trzech Wymiarach”), available currently only in Polish language, I try to very precisely describe blockchain’s value proposition and I hope that this lecture will help many businesses and individuals understand blockchain intrinsic value.

What are the biggest limitations of the current blockchain technology?

I believe the biggest limitation is the way people perceive blockchain. Even though it is obvious that blockchain offers the possibility to build decentralized, distributed and transparent solutions, what we often see is people building or being interested in building concepts which I would rather call “centralized decentralization”. Of course, such solutions are also probably needed and well justified but I believe it is not the main way how blockchain should be applied.

Moreover, the second big limitation is the lack of understanding of its value proposition. We often want to use blockchain technology and apply it to current solutions rather than to define a new solution or new business setting with the usage of blockchain technology. As I mentioned before, blockchain is much more than just a new technology and it requires establishing its own logic able to define how a blockchain-based solution should work. “Copy-paste” is not an option. It is similar to the way the Internet changed the way we treat information as it required completely new concepts able to take advantage of its proposition. The same is true for blockchain technology which changed the way we treat value and as a result, it requires new solutions able to take the full advantage of this new proposition.

I know that it might be too early to forecast coronavirus impact, but how will blockchain technology develop in the post-pandemic world? Will we see failures of blockchain startups and the decline in blockchain popularity, or will it rather become a useful tool to mitigate the effects of the coming crisis?

The corona crisis showed us that we no longer could accept the solutions that are “half-good”. Solutions which have already been considered as the ones to be changed “one day”, would be changed immediately as a result of the crisis.

The Corona crisis also facilitated the acceptance and/or introduction of changes that we considered as the ones to be introduced, but somehow we managed to find a long list of explanations why we should not yet turn them into reality. Now these changes or new concepts are not only needed but also highly required and this could mean the great chance for blockchain technology.

Nevertheless, a crisis is never easy and whether it would offer a really great chance for blockchain, depends on the actions and decisions which will be made in the near future. If we decide to apply a long-term view and treat the crisis as a possibility to optimize current settings, it could mean a great future for blockchain adoption. However, if we go for short-term measures and decide only to introduce needed amendments, the possibility for blockchain would be rather limited.

Let’s get back to ‘here & now’. How would you describe the legal and policy landscape surrounding cryptocurrencies and blockchain technology in Poland?

Legal and policy landscape surrounding cryptocurrencies and blockchain technology in Poland is very complex and I believe there are still many things that have to be undertaken in order to enable blockchain adoption and create the environment where blockchain start-ups could build and deliver their value proposition.

Is there any country/region that you would consider as a good example of well written/applied regulatory landscape towards blockchain?

Switzerland is definitely on the front line when it comes to well written rules and regulations. Nevertheless, I believe that when it comes to blockchain we should not think about country/region regulations but rather decide to set up the framework that would be applied world-wide. Blockchain is a border-free concept that is why we should not introduce artificial borders to make it manageable. It could prove to be counter-effective and would make the whole concept only more rather than less complex. World has become a “global village” and thus in my opinion global regulations are needed to deal with new technologies such as blockchain.